Autoclaves are the ideal solution not only for numerous industrial facilities operating for example in the food and biomedical sectors, but also they also are suitable for waste treatment in order to recover raw materials in a circular economy perspective. 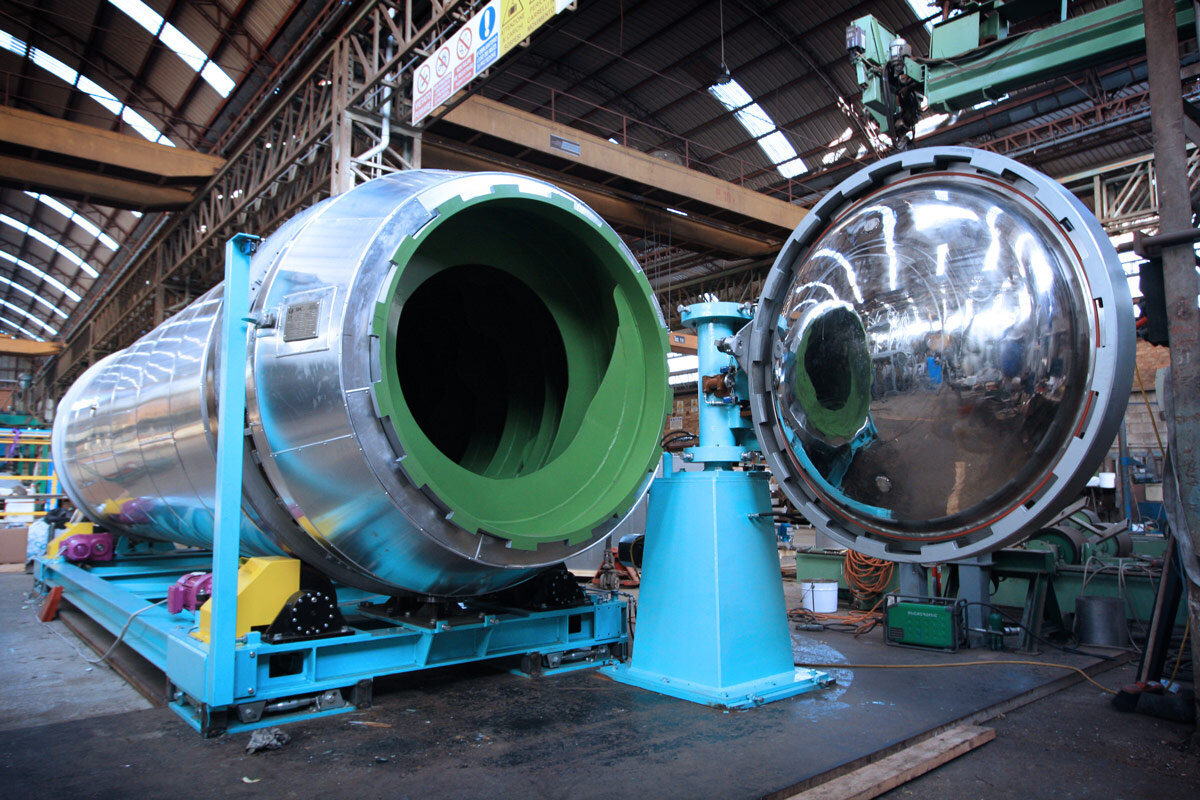 Sterilization is a process according to which almost all living, pathogenic microorganisms and their spores are destroyed. Sterilization can be performed on all objects, then based on the characteristics of the object, the most suitable type of sterilization will be chosen in order to achieve a result without altering or destroying the object. Usually we speak about sterilization when the SAL (sterility assurance level) is less than 10-6, ie. in the count of microorganisms, a presence of one in a million is not exceeded.

Steam sterilization is the most commonly used. It is performed in special sterilization autoclaves, usually equipped with an external heating / cooling jacket that helps maintain saturated steam conditions and avoid steam condensation in the final part of the cycle. Chilled water is circulated in the jacket to facilitate the cooling of the material. Steam sterilization consists in creating a high vacuum first. Then a pre-vacuum phase takes place where in order to give initial energy to the material quick injections of steam are carried out, immediately followed by voids. This phase allows to heat the material, avoiding the condensation of vapor on it as much as possible.
The most suitable sterilization temperature for the material to be processed is then reached and maintained for a time called sterilization time. All the steam injection phases are controlled by the plant management system in order to have a constantly controlled steam temperature and pressure ratio so as to have saturated steam condition, which is optimal for sterilization.

At the end of the sterilization time, the positive pressure is vented and a final vacuum is obtained, which varies according to the material and the most optimal final conditions with the aim of drying and possibly cooling the material. 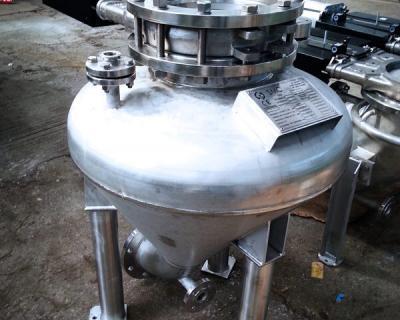 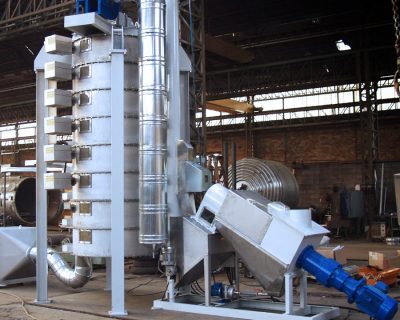 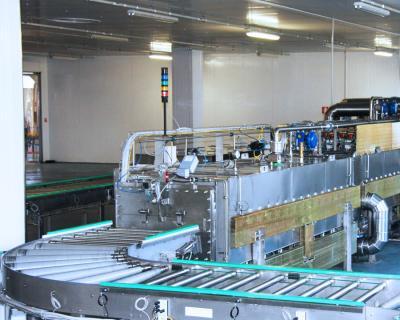 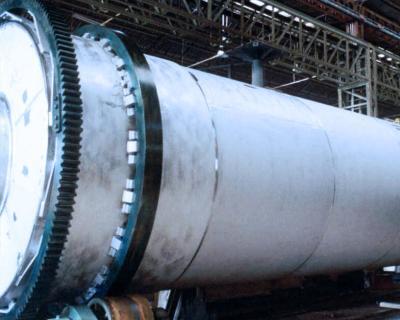