SMC Technology offers the best type of distillation columns for any use and the management of any type of liquid or vapor. Our distillation columns comply with the main safety criteria and guarantee the best performances. Our company also has all environmental and safety certificates. Here are some achievements: 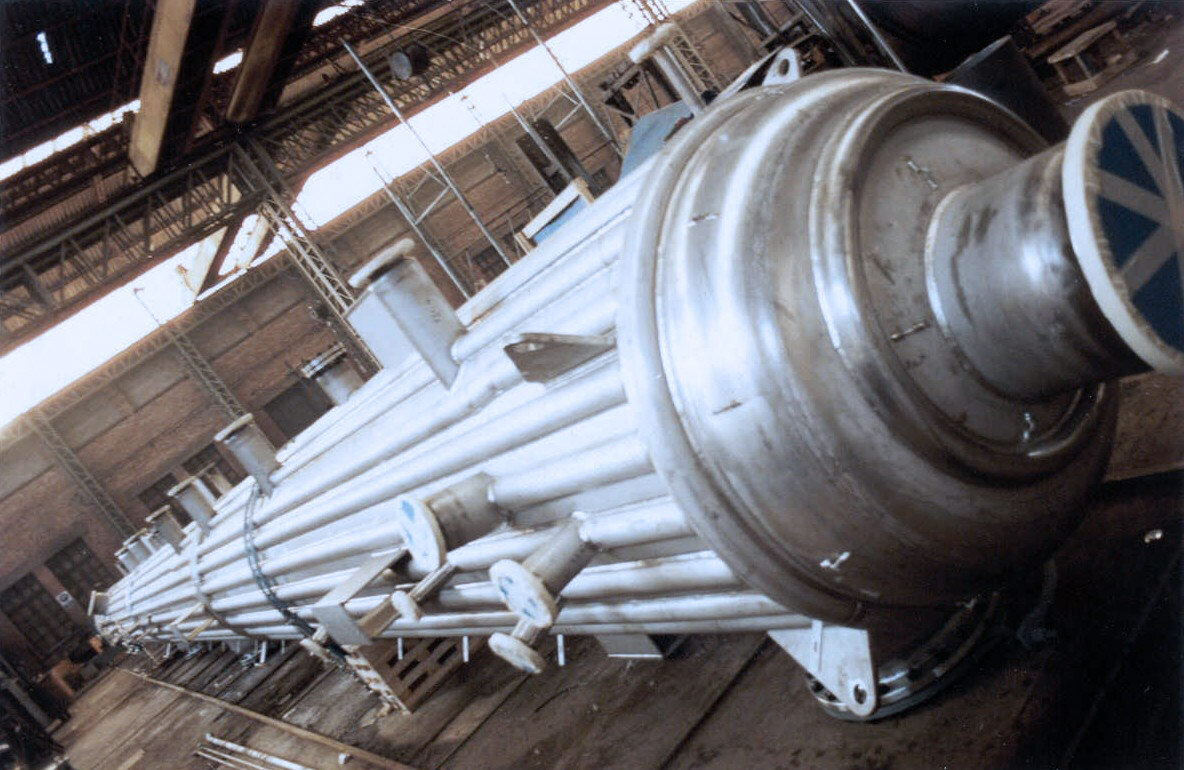 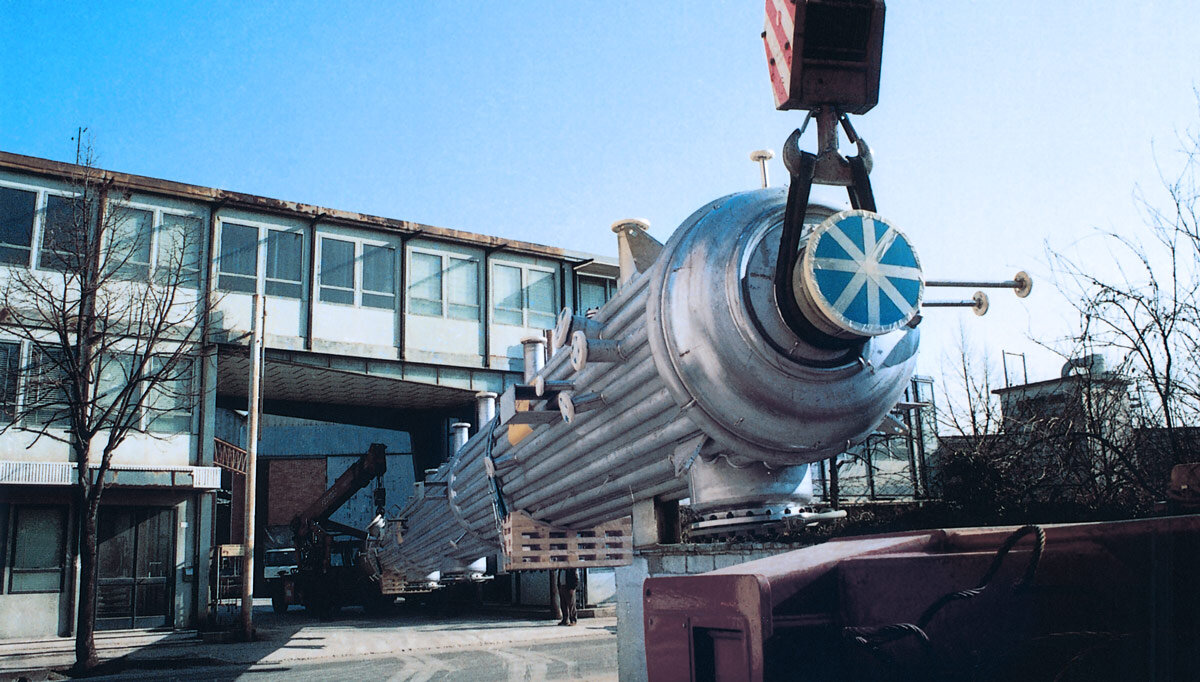 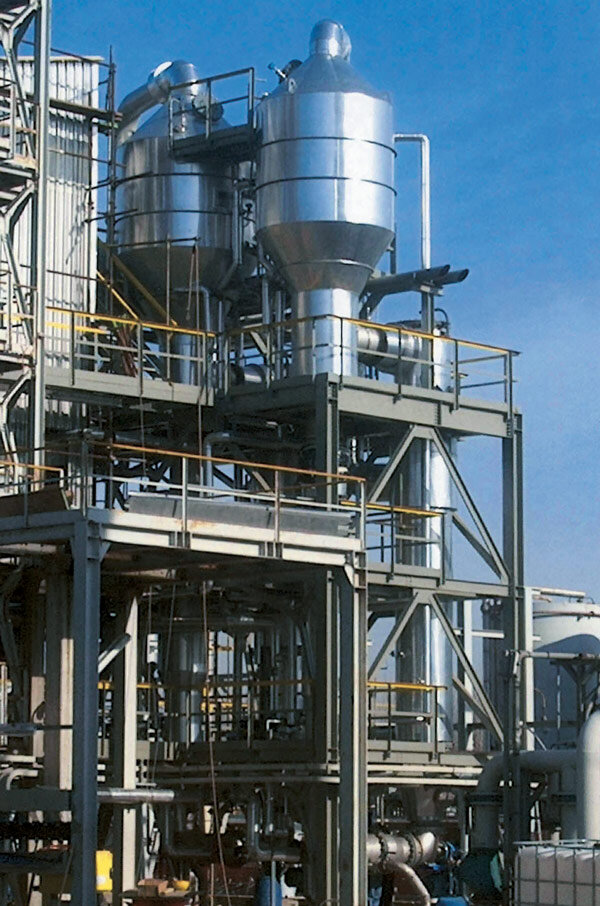 Distillation columns are commonly used in the chemical, petrochemical and food industries. This device is used to change the state of a base liquid to bring it to a vapor state. Fractional distillation is the most used technique as it allows to divide the components almost completely. For this type of distillation flat columns are used.
The operating principle of these columns is mainly the continuous evaporation and condensation of the process liquid, the steam generated is bubbled on the upper plate so as to favor the condensation of the less volatile components that accumulate on the bottom of the plate, the column plate has a weir that allows the accumulation of the liquid part until the part in excess falls by gravity to the lower level. The lighter part reaches the upper plate, bubbling in the liquid and so forth, up to the top of the column where only the refined gaseous part will come out which then, if necessary, will be condensed and stored in special containers.

The speed of the vapor that passes through the bubbling bells is very important, as only its correct speed will allow a quality distillation of the product. 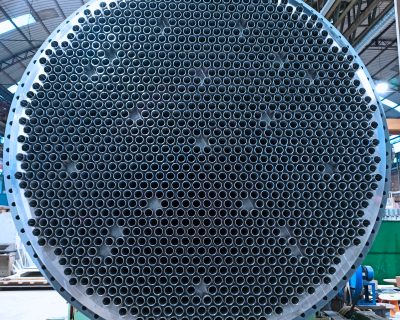 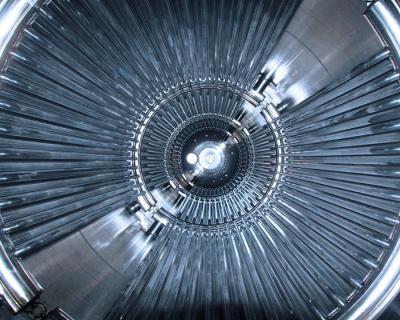 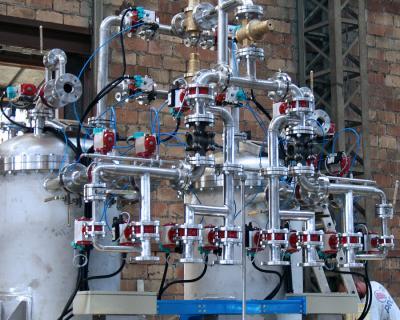 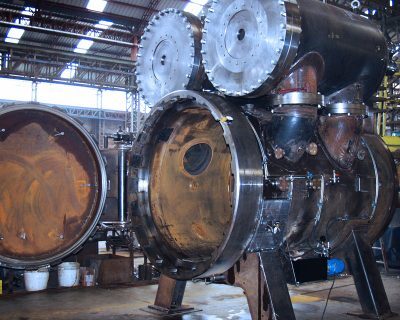